There Are 6 Public Clinics & 5 Private STD Clinics Near You

If you're looking for cheap std testing clinics in the South Charleston area to get a HIV, Herpes, Chlamydia, Gonorrhea, Syphilis or Hepatitis screening for yourself or your partner, you can get tested today by selecting an option below to find an affordable std test clinic near you.
Same day std testing locations also available with results in 1-2 days. Learn more here.

There Are 6 Public Clinics & 5 Private STD Clinics Near You

If you're looking for cheap std testing clinics in the South Charleston area to get a HIV, Herpes, Chlamydia, Gonorrhea, Syphilis or Hepatitis screening for yourself or your partner, you can get tested today by selecting an option below to find an affordable std test clinic near you.

Questions about STD Testing?
Call at 1-800-666-1250 ( 8AM-5PM MON-FRI )
Call at 1-800-666-1250 ( 8AM-5PM MON-FRI )
COMPARE TESTS AND PRICING FIND A CLINIC IN South Charleston
DISCLAIMER
Safer STD Testing is an informational referral website. It refers customers to nationally reputed private STD Testing service providers (“Preferred Service Providers” or “Advertisers”). Safer STD Testing is not a medical or healthcare professional facility or a provider of any medical or healthcare services. Safer STD Testing gets compensated on net purchase of products or services by our users referred to such Preferred Service Providers. Click here to read our full disclaimer.

What are the STI test options in South Charleston,WV?

Additionally, in the Kanawha-Charleston Public Health District, there was an uptick in the number of Syphilis diagnoses made between 2014 and 2015, whereas a minute negative difference was evident between 2016 and 2017. 2014 had six new infections that leaped to 10 in the following year while 2016 had the same number of conditions as 2015, with a reduction to eight being recorded in 2017.

Utilizing funds from the West Virginia Division of HIV and STDs, the county’s public health department reduces the incidence rate by improving the general understanding of the topic and strengthening community-based systems. It offers efficient prevention and treatment options and ensures at-risk persons understand their status.

You can receive HIV/STD screening, prevention, or treatment services within South Charleston at the Women's Health Center of West Virginia, MedExpress Urgent Care, and the Kanawha-Charleston Health Department.

While some clinics may offer free STD testing, you may need to pay an extra charge for doctor consultation services. Additionally, your test results may not be immediate.

Description: Provides quality, comprehensive health care to those at-risk for, or infected with, HIV disease, regardless of their ability to pay.

Description: Public Health Department/Social Services Department. Photo ID needed for STD testing. Not all programs charge a fee. No one is turned away. Closed from 11am-12noon for lunch

Description: This office is closed for lunch from 12:30pm-1:30pm

The women of South Charleston may get low-cost STD screening payable through a sliding fee scale. Furthermore, the uninsured could be eligible for free STD testing and treatment. The clinical team bills major insurance plans in West Virginia, including Medicaid, The Health Plan, Aetna, Blue Cross Blue Shield, and PEIA.

People whose STD test results turn out positive may acquire medication or prescriptions. However, Syphilis-infected persons may get referrals for medical care. Alternatively, STD-negative individuals could receive preventive services such as sexual health education.

The knowledgeable and respectful healthcare workers at the Women's Health Center of West Virginia offer quality medical services. They purpose to improve women's health through affordable and accessible healthcare services. You can contact the clinic to talk to a medical specialist or schedule an appointment. 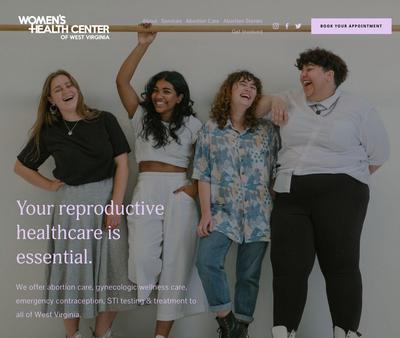 West Virginia Health Right is a charitable healthcare facility whose staff delivers specialized and primary healthcare services to the uninsured and medically underserved society members. It has a multi-talented team of nurses, physicians, and nurse practitioners who offer confidential HIV/STD screening services without discrimination. Test results may be available within 5-7 days.

Medically underserved, under insured, or uninsured low-income earners may be eligible for free HIV/STD screening services. However, proof of income, a photo ID, and a paycheck are necessary when seeking medical care. Also, people with Medicaid or Medicare can get free STD screening services.

STD-positive persons may receive medication during their results appointment. However, STD-negative people may get prevention strategies like PrEP and health education.

West Virginia Health Right delivers comprehensive and quality healthcare services to the low-income community members of South Charleston. Moreover, its friendly healthcare team offers stigma-free services regardless of a client's ability to pay. You can contact the STD specialists through calls to schedule first-time or follow-up appointments. 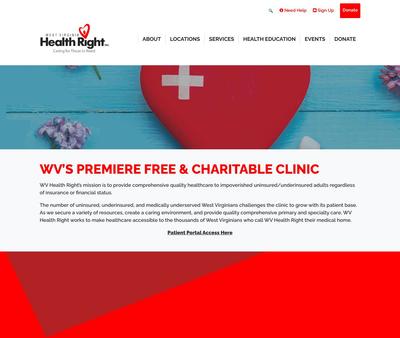 People who test HIV positive may get primary care as those with other STD infections receive linkage to care. However, those who test negative may acquire prevention information or materials.

Thomas Health Cares features experienced physicians who offer quality HIV care services. HIV/STD screening services are present in a friendly setting to minimize anxiety. You can call the medical providers to inquire about services and schedule an appointment. 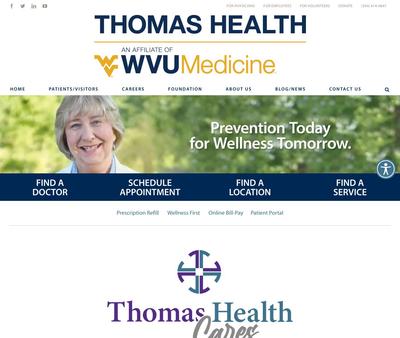 Any West Virginia resident seeking HIV/STD screening and treatment services may qualify to receive them at a low cost. The medical staff accepts most insurance plans.

STD-positive persons may get medication or linkage to care for further analysis and treatment. However, STD/HIV-negative persons may receive risk reduction materials or other preventive measures. 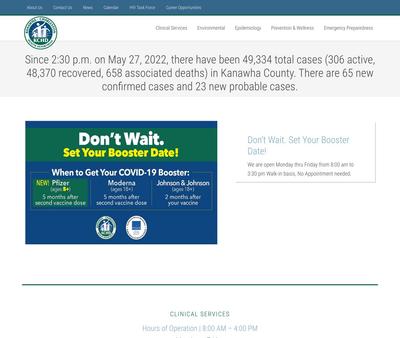