There Are 57 Public Clinics & 37 Private STD Clinics Near You

If you're looking for cheap std testing clinics in the Bridgeton area to get a HIV, Herpes, Chlamydia, Gonorrhea, Syphilis or Hepatitis screening for yourself or your partner, you can get tested today by selecting an option below to find an affordable std test clinic near you.
Same day std testing locations also available with results in 1-2 days. Learn more here.

There Are 57 Public Clinics & 37 Private STD Clinics Near You

If you're looking for cheap std testing clinics in the Bridgeton area to get a HIV, Herpes, Chlamydia, Gonorrhea, Syphilis or Hepatitis screening for yourself or your partner, you can get tested today by selecting an option below to find an affordable std test clinic near you.

Questions about STD Testing?
Call at 1-800-666-1250 ( 8AM-5PM MON-FRI )
Call at 1-800-666-1250 ( 8AM-5PM MON-FRI )
COMPARE TESTS AND PRICING FIND A CLINIC IN Bridgeton
DISCLAIMER
Safer STD Testing is an informational referral website. It refers customers to nationally reputed private STD Testing service providers (“Preferred Service Providers” or “Advertisers”). Safer STD Testing is not a medical or healthcare professional facility or a provider of any medical or healthcare services. Safer STD Testing gets compensated on net purchase of products or services by our users referred to such Preferred Service Providers. Click here to read our full disclaimer.

What are the STI test options in Bridgeton,MO?

Ranked as the second-ring suburb of Greater St. Louis, Bridgeton, MO, is located northwest of St. Louis County. In 2017, the county recorded 429 HIV cases, which dropped to 234 in 2019.

Early Syphilis cases were 81 at a rate of 8.1 in 2014, with a slight increase to 142 at an occurrence rate of 14.2. Early Syphilis infections were more prevalent among the Blacks than Whites, with the former registering 100 cases in 2016 at a higher rate of 42.2. This was almost thrice the 38 incidences reported among the latter at a lower rate of 5.5.

To turn around the HIV/STD wave, the Saint Louis County Department of Public Health investigates the reported HIV or STD cases and conducts follow-ups to ensure they obtain appropriate and timely treatments. Partners of those diagnosed with STDs are notified, treated, and counseled.

The outreach staff at the county health department uses evidence-based, culturally-appropriate information and resources to create sexual health awareness among the residents.

Additionally, it analyzes the health trends, including the HIV/STD surveillance reports to provide suitable measures and policies to curb the transmission rates within Bridgeton, MO.

Newly diagnosed HIV patients residing in Bridgeton, MO, can qualify for free HIV care if enrolled in the Ryan White programs. Also, Uninsured patients may qualify for free STD testing in certain facilities, but bookable appointments might not be an option, and medics may also not be available on-site for consultation.

STD programs for treatment and counseling may be available in various clinics in Bridgeton, MO, such as Fruit of the Womb Women's Health Center LLC or Planned Parenthood - North County Health Center. In case of urgent medical issues, you may consider walk-in options such as SSM Health Urgent Care.

Description: Social Service Organization. If you are uninsured, you may qualify for a state-funded program or a lower fee scale. Please bring the following documents: pay stub, photo ID. Fees for services are based on your household income. Please bring proof of income when you arrive for your visit. Open every 1st and 3rd Sat

Description: Public Health Department/Social Services Department. Free Testing and Treatment, regardless of residency. TB testing for HIV positive patients offered at no cost. Free condoms available. On the 1st Friday of each month, the Health Center will not open until 12:30pm to accommodate staff training

Description: Educational Organization/Institution. First come-first serve; must be a patient. Please note: open 1st Tuesday of every month from 5pm-8pm. Sign-in begins at 4:30 on Tuesday clinic days and 8am on Thursday and Saturday

Please use the map to find a public clinic in Bridgeton, Missouri
GO TO CLINIC LISTINGS ABOVE
STD STATISTICS

Statistics reported is based on publicly available data sources such as CDC for , MO. Data is normalized to accurately report STD Breakdown.
statistic
CLINICS
Low Cost or Free STD Testing Clinics Near Bridgeton,MO

Women may access low-cost or free STD testing and treatment services. However, men may acquire the care services after passing some eligibility criteria.

The compassionate medical team offers discreet medical care. You can access the services on a walk-in basis or by appointment. It's also possible to get care conveniently via the clinic's mobile unit. 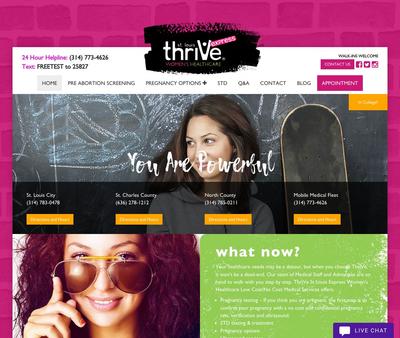 Fruit of the Womb Women's Health Center LLC is a reproductive healthcare organization serving the residents of Missouri. Its medical staff promotes clients' well-being by providing quality medical care. That may include confidential STD testing services, with treatment available.

Men and women may access affordable STD testing and treatment services. You can cover the cost of medical care via insurance, including Medicare.

STD-infected people may get antibiotics or antivirals, while those with HIV and Hepatitis could receive referral services to medical specialists. However, the alternative may be prevention education or supplies for testing HIV/STD-negative.

The medical team facilitates a calm, pleasant, safe, and welcoming environment for people to get reproductive healthcare services. Medical care is accessible on an appointment or walk-in basis. Overall, the medical team serves clients within the shortest possible time. 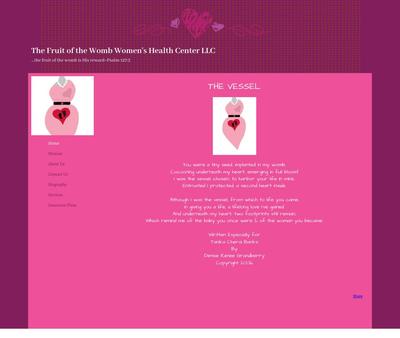 Vivent Health is a non-profit healthcare organization founded in 1985 from the merger between St. Louis Effort for AIDS, AIDS Resource Center of Wisconsin, Rocky Mountain CARES, and AIDS Services of Austin. It has delivered extensive HIV care since the early days of the HIV/AIDS epidemic. The medical team discharges confidential HIV/STD testing and medical care.

Any resident of Bridgeton may access free HIV/STD testing and affordable treatment. You can get medical care regardless of your ability to pay or insurance status.

You can get antiretroviral drugs or case management services if your HIV test is positive, while those with other STD infections may receive antibiotics or antivirals. Alternatively, you could get prevention counsel, condoms, PrEP, or sexual health education after a negative HIV/STD diagnosis. 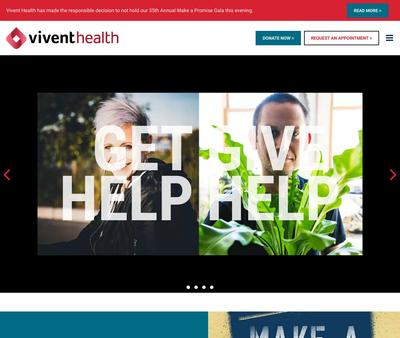 Anyone can access affordable HIV/STD testing services and free treatment after testing positive. You can cover the cost of screening via cash, credit cards, checks, or individual health insurance plans.

Your physician may discharge medication if your STD test results turn out positive. They may also provide linkage to specialized HIV care as needed. However, you could receive prevention strategies like counseling, condoms, and sexual health education after a negative HIV/STD diagnosis.

The compassionate medical team works confidentially and without discrimination. Moreover, you can conveniently access your medical records via the online portal. You can receive medical care on an appointment basis. 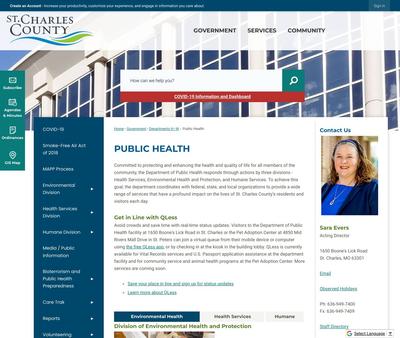