There Are 7 Public Clinics & 9 Private STD Clinics Near You

If you're looking for cheap std testing clinics in the Truckee area to get a HIV, Herpes, Chlamydia, Gonorrhea, Syphilis or Hepatitis screening for yourself or your partner, you can get tested today by selecting an option below to find an affordable std test clinic near you.
Same day std testing locations also available with results in 1-2 days. Learn more here.

There Are 7 Public Clinics & 9 Private STD Clinics Near You

If you're looking for cheap std testing clinics in the Truckee area to get a HIV, Herpes, Chlamydia, Gonorrhea, Syphilis or Hepatitis screening for yourself or your partner, you can get tested today by selecting an option below to find an affordable std test clinic near you.

Questions about STD Testing?
Call at 1-800-666-1250 ( 8AM-5PM MON-FRI )
Call at 1-800-666-1250 ( 8AM-5PM MON-FRI )
COMPARE TESTS AND PRICING FIND A CLINIC IN Truckee
DISCLAIMER
Safer STD Testing is an informational referral website. It refers customers to nationally reputed private STD Testing service providers (“Preferred Service Providers” or “Advertisers”). Safer STD Testing is not a medical or healthcare professional facility or a provider of any medical or healthcare services. Safer STD Testing gets compensated on net purchase of products or services by our users referred to such Preferred Service Providers. Click here to read our full disclaimer.

What are the STI test options in Truckee,CA?

Truckee, CA, is an incorporated town in Nevada County. The county’s HIV surveillance records showed a spike in the incidence rate of new HIV infections between 2019 and 2020.

Moreover, a similar undulating trend was observed in new Chlamydia infections within the same time frame. In this context, 2015 had 225 new infections occurring at a rate of 229.4, and in the following year, they rose to 247 diagnoses reported at a rate of 220.9. By 2017, the number of new infections had dropped to 219 at an incidence rate of 222.5.

Apart from comprehensive surveillance and reporting, public health officials in Nevada County have managed to maintain relatively low numbers and rates of HIV/STD infections by widening the reach of community outreach and educational programs. They have also prioritized coordinating prevention programs for low-income persons.

Even though free STD testing may be available, some clinics may lack multiple payment methods for tests that aren’t free. Furthermore, you may receive medical services based on your income or welfare eligibility.

Description: Social Service Organization. If you are uninsured, you may qualify for a state-funded program or a lower fee scale. Fees for services are based on household income. Walk-in patients accepted, on a first come, first serve basis. Scheduling appointments is recommended to ensure you will be seen for the service you need

Founded in 1997, Northern Nevada HOPES provides high-quality medical service to community members of Truckee County and the surrounding areas. It has a highly trained staff that offers confidential STD and HIV testing. Additionally, the health center encompasses board-certified gynecologists who deliver prenatal care and birth control services. A pharmacy and a laboratory are also available on location to increase the delivery speed of STD care and treatment services.

The clinic offers STD services to clients regardless of their ability to pay and accepts some insurance coverages. Uninsured patients may get services at a sliding fee scale. Also, patients can access confidential rapid HIV and Hepatitis C testing on a walk-in basis without appointments.

The medical team provides case management to HIV-positive patients to help them achieve their health targets with nutritional and group therapy for healthier living. They also offer mental assessment and treatment to HIV and may organize referrals for additional care. The medical team delivers HIV/STD education and PrEP medication to high-risk individuals.

Through the Ryan White program, the facility helps HIV/AIDs afflicted patients access housing assistance, medication, and testing services for free. The clinical staff offers translation services in case of a language barrier. Also, you need to book appointments before getting STD testing at the facility. 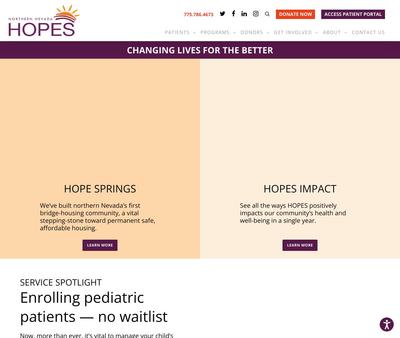 New incoming patients are required to provide proof of identification, registration forms, and insurance card before receiving care. The facility accepts most private insurance health coverage, including Medicare and Medicaid. Clients may also apply for the sliding fee scale program to receive services at discounted rates.

If your STD test yields are positive, you may receive medication prescriptions to help manage or treat the infection. HPV and Hepatitis B vaccines are available on location upon request.

First-time patients may fill in their information on the online registration forms to save on time on appointment day. The medical staff also helps uninsured clients apply for suitable insurance coverage. The facility offers walk-in services on a first-come, first-serve basis 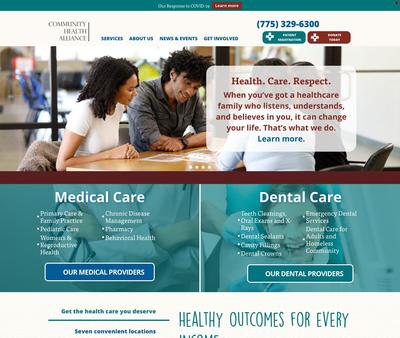 The clinic offers HIV and Hepatitis C testing on an appointment booking basis. The staff will coordinate you to a financial assistance program if you meet the eligibility requirements.

Clients can access case management solutions and free HIV medication under the AIDS Drug Assistance Program and the Ryan White AIDS Program. Low-income individuals living with HIV may also receive financial assistance on paying for HIV medication and cost-sharing financial assistance. The clinic has a patient portal to enhance easier communication between you and your care provider. 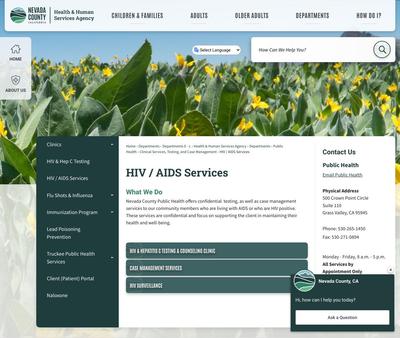 You may need to schedule an appointment and complete registration forms to access HIV/STD testing services which are open to all public members of the public. Services are provided at a fee, and self-pay clients may clear their medical costs using credit and debit cards. Additionally, the facility accepts major insurance and offers a discount on all laboratory services for uninsured patients.

The medical staff may help HIV-positive patients to develop treatment plans that can help them achieve their health targets. They may also provide HIV/STD education to clients.

Through their telehealth portal, patients can consult remotely with the medical providers to request prescription refills, test results, and patient information with ease. Additionally, you can pay your medical expenses online. 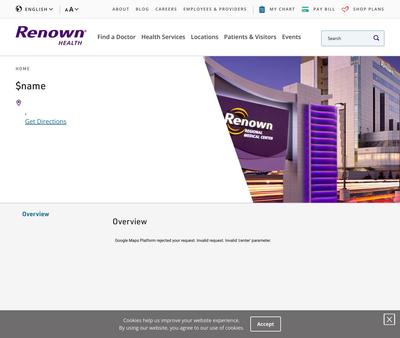