There Are 21 Public Clinics & 35 Private STD Clinics Near You

If you're looking for cheap std testing clinics in the Patchogue area to get a HIV, Herpes, Chlamydia, Gonorrhea, Syphilis or Hepatitis screening for yourself or your partner, you can get tested today by selecting an option below to find an affordable std test clinic near you.
Same day std testing locations also available with results in 1-2 days. Learn more here.

There Are 21 Public Clinics & 35 Private STD Clinics Near You

If you're looking for cheap std testing clinics in the Patchogue area to get a HIV, Herpes, Chlamydia, Gonorrhea, Syphilis or Hepatitis screening for yourself or your partner, you can get tested today by selecting an option below to find an affordable std test clinic near you.

Questions about STD Testing?
Call at 1-800-666-1250 ( 8AM-5PM MON-FRI )
Call at 1-800-666-1250 ( 8AM-5PM MON-FRI )
COMPARE TESTS AND PRICING FIND A CLINIC IN Patchogue
DISCLAIMER
Safer STD Testing is an informational referral website. It refers customers to nationally reputed private STD Testing service providers (“Preferred Service Providers” or “Advertisers”). Safer STD Testing is not a medical or healthcare professional facility or a provider of any medical or healthcare services. Safer STD Testing gets compensated on net purchase of products or services by our users referred to such Preferred Service Providers. Click here to read our full disclaimer.

What are the STI test options in Patchogue,NY?

Suffolk County has come up with an Expanded Syringe Access program to prevent the transmission of STD/HIV infections when people inject drugs. It also offers HIV/STD screening and counseling services to risky groups, including MSMs, heterosexual, and commercial sex workers. More clinics have been established to provide HIV/STD free screening services to individuals aged 20 to 24 years who are vulnerable to HIV/STI infections.

Although you may receive free STD testing in some medical centers in Patchogue, NY, Still, results may be received in 1 or 2 weeks, and hours and days of operation vary.

The clinic's medical services are accessible to Stony Brook University students. Full-time students should have health coverage to access care on-site. You may request a waiver for the student insurance plan, SOLAR, if you already have another coverage program. Clients must call to schedule their appointments.

Medical providers at the clinic can prescribe medications for students positively diagnosed with an STD. They may also provide education on sexuality issues. 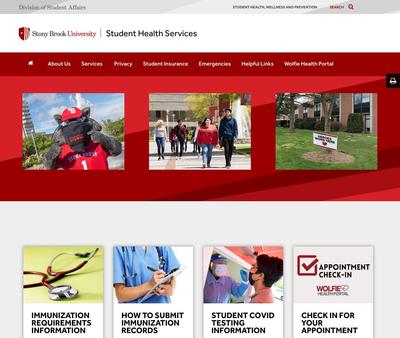 Founded in 1993, LGBT Network The Hauppauge Center is a non-profit health organization offering medical and social support services to LGBTQ persons and their families in Long Island and Queens. The facility provides HIV/STD screening services. Rapid HIV and Hepatitis C test results may be available within 20 minutes.

You should reserve an appointment to access HIV/STD testing on-site. The clinic offers counseling services to youths aged between 10 and 18. LGBTQ persons can receive medical solutions on location irrespective of their age.

The medical staff offers education, referrals, and linkage to PrEP or PEP. It also connects newly diagnosed individuals and those who have fallen out of care to HIV-specific medical service providers.

Support services available for people living with HIV include transportation assistance. The staff may also accompany clients to appointments. Safer sex supplies such as free condoms are available at the clinic. The clinic also offers support groups for PLWHA. 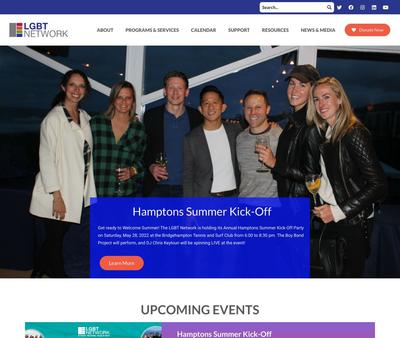 If you're HIV-negative, you may receive PrEP or PEP referrals. The doctors on staff also refer positive diagnosed persons to care providers. Additionally, they provide linkage to case management services when necessary.

The staff can organize deliveries for free HIV at-home test kits and latex condoms. Clients receive transportation assistance to and from their medical appointments. Outreach programs available at the clinic include mobile testing for STDs and HIV. 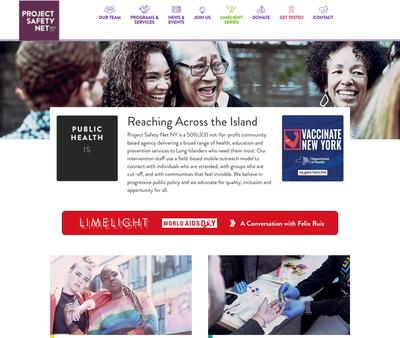 You should provide your insurance card and photo ID during your visit. You may pay using credit cards or cash, and the staff accepts Medicare Advantage, Medicaid-managed, commercial, and exchange plans. You don't need a referral to receive medical care.

The medics on staff can arrange referrals and follow-up visits. Clients may consult with them through virtual appointments. They may also access medications on-site following an STD-positive diagnosis.

You can pay your bills securely online. Patients may download the Summit Health patient portal application to request appointments and prescriptions, view their medical history, communicate with the staff, and research health topics.

Additionally, medication prescriptions may be accessible via virtual visits. Spoken and American Sign Language interpretation services may be available upon request. 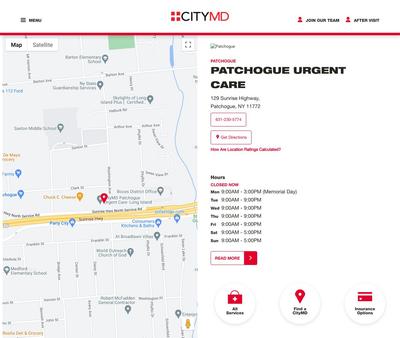