There Are 174 Public Clinics & 48 Private STD Clinics Near You

If you're looking for cheap std testing clinics in the Midlothian area to get a HIV, Herpes, Chlamydia, Gonorrhea, Syphilis or Hepatitis screening for yourself or your partner, you can get tested today by selecting an option below to find an affordable std test clinic near you.
Same day std testing locations also available with results in 1-2 days. Learn more here.

There Are 174 Public Clinics & 48 Private STD Clinics Near You

If you're looking for cheap std testing clinics in the Midlothian area to get a HIV, Herpes, Chlamydia, Gonorrhea, Syphilis or Hepatitis screening for yourself or your partner, you can get tested today by selecting an option below to find an affordable std test clinic near you.

Questions about STD Testing?
Call at 1-800-666-1250 ( 8AM-5PM MON-FRI )
Call at 1-800-666-1250 ( 8AM-5PM MON-FRI )
COMPARE TESTS AND PRICING FIND A CLINIC IN Midlothian
DISCLAIMER
Safer STD Testing is an informational referral website. It refers customers to nationally reputed private STD Testing service providers (“Preferred Service Providers” or “Advertisers”). Safer STD Testing is not a medical or healthcare professional facility or a provider of any medical or healthcare services. Safer STD Testing gets compensated on net purchase of products or services by our users referred to such Preferred Service Providers. Click here to read our full disclaimer.

What are the STI test options in Midlothian,IL?

The very high incidences of HIV and STDs reported in the county are evidence of very high levels of unprotected sex, multiple sex partners, and high-risk behaviors such as substance abuse using shared injections.

Midlothian, IL, has numerous certified medical labs providing free STD testing to residents who want to learn their HIV/STD status. Still, doctors' consultation might not be available, and testing may be based on income and welfare eligibility.

Description: Need to register as a patient. Open every 4th Saturday of each month from 8 am-12noon

Description: Community Based Organization. Testing for high risk individuals only. Free condoms available. To schedule an HIV testing, STI, or HCV appointment or to receive for more information, please call: (708) 248-6166

Clinicians may serve you without discrimination. Underage persons who wish to receive services without their parents should take a parent authorization form. Most insurance covers are accepted, but be sure to carry your insurance information and photo identification.

The clinician on staff may provide antiviral or antibiotic medical prescriptions following a positive STD diagnosis. However, STD-negative persons at risk of infection may receive preventative strategies and sexual health education.

The staff provides compassionate and confidential medical services. You’re free to walk in or book appointments at your convenience, including during weekend hours. Free language assistance services may be available during your visit. 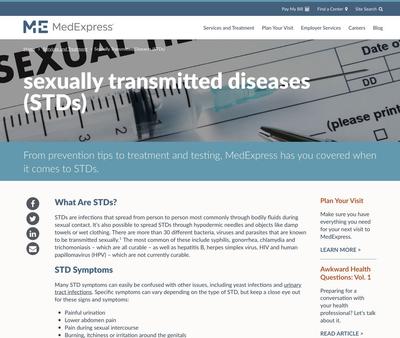 Proactive Community Services is a non-profit organization that provides standard healthcare services to the people in the south suburbs of Cook County. Its reproductive healthcare services include confidential HIV and STD screening/treatment. Rapid HIV test results may take 20 minutes, while other STD lab results may be available within three days.

Underserved community members may be eligible for HIV/STD testing services at no cost. Those who don’t qualify for free services may be subject to affordable fees for themselves and their partners.

Proactive Community Services’ staff works discretely during STD service delivery. With free services, you might not need to worry about medication affordability. Service delivery is through appointments only to streamline care. 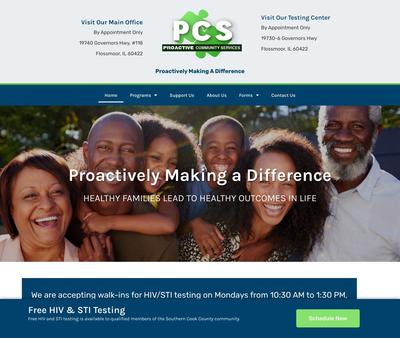 All Midlothian residents may access low-cost HIV care services regardless of their ability to pay. The medical providers can bill most insurance covers, including Medicaid and Medicare. Also, uninsured clients may be eligible to pay bills on a sliding fee scale.

The medical staff comprehends the sensitivity surrounding STD matters, and that’s why it offers judgment-free services. You may receive comprehensive HIV care at one location if you visit Access Blue Island Family Health Center. Clients are free to book appointments online or via call, and it’s possible to see a doctor during the weekend. 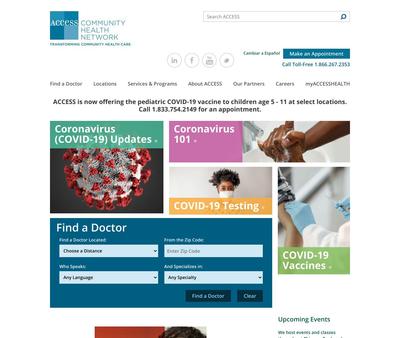 Will County Health Department and Community Health Center uplifts the health of county residents and visitors by delivering primary, specialized, and preventative healthcare services. Its medical staff may offer confidential or anonymous HIV/STD testing and treatment services. Rapid HIV tests are available, allowing you to get results in about 20 minutes.

Persons who visit the health department may receive low-cost HIV/STD screening. The staff can bill most insurance covers, and the uninsured may receive medical care on a sliding fee scale per income specifications.

STD-positive individuals can get medical prescriptions to treat or manage infections. The medical team could also provide follow-up care to monitor treatment progress. On the other hand, STD-negative persons may get PrEP medication, free condoms, and preventative education for risk reduction.

The availability of weekend hours provides added convenience to persons with busy schedules. Generally, medical providers serve clients with confidentiality. You can book appointments via calls, though walk-ins could get medical care depending on doctor availability. 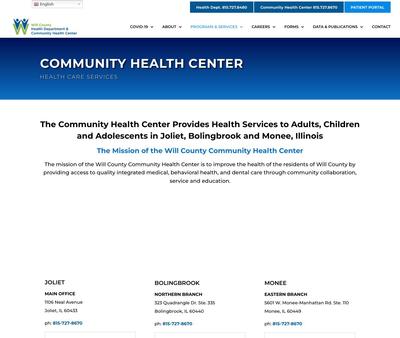